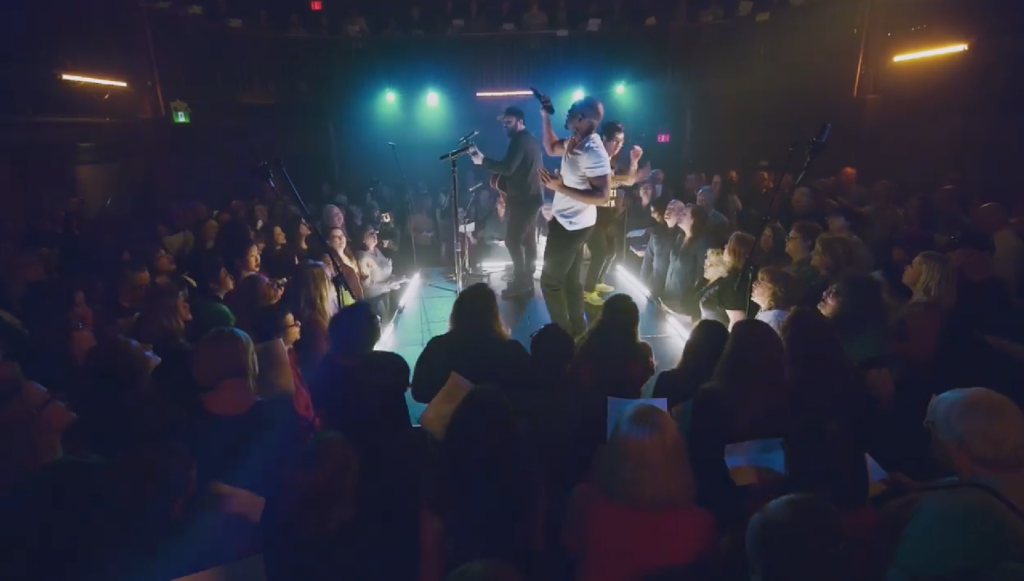 Erik Gronwall & Brandon Victor Dixon (Hamilton on Broadway) – singers from the NBC production of JCS flew up from NYC to Toronto to sing “Simon Zealotes” and “Superstar” with all the patrons.

Choir! Choir! Choir! is a Toronto based choir which originally started off on West Queen West practicing in Nobu’s living room, but on March 25th, they had fans travelling in from LA and NYC to sing along to Universal’s broadway Jesus Christ Superstar. It’s come a long and fans truly came together over the years to make it the performance it was. Don’t miss Jesus Christ Superstar Live in Concert this Easter Sunday, APRIL 1 on NBC. 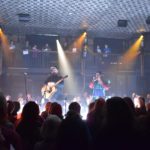 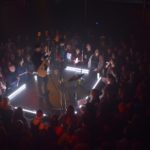 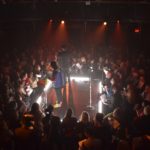 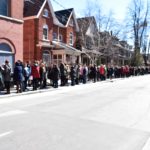 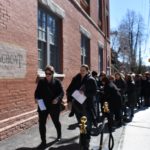