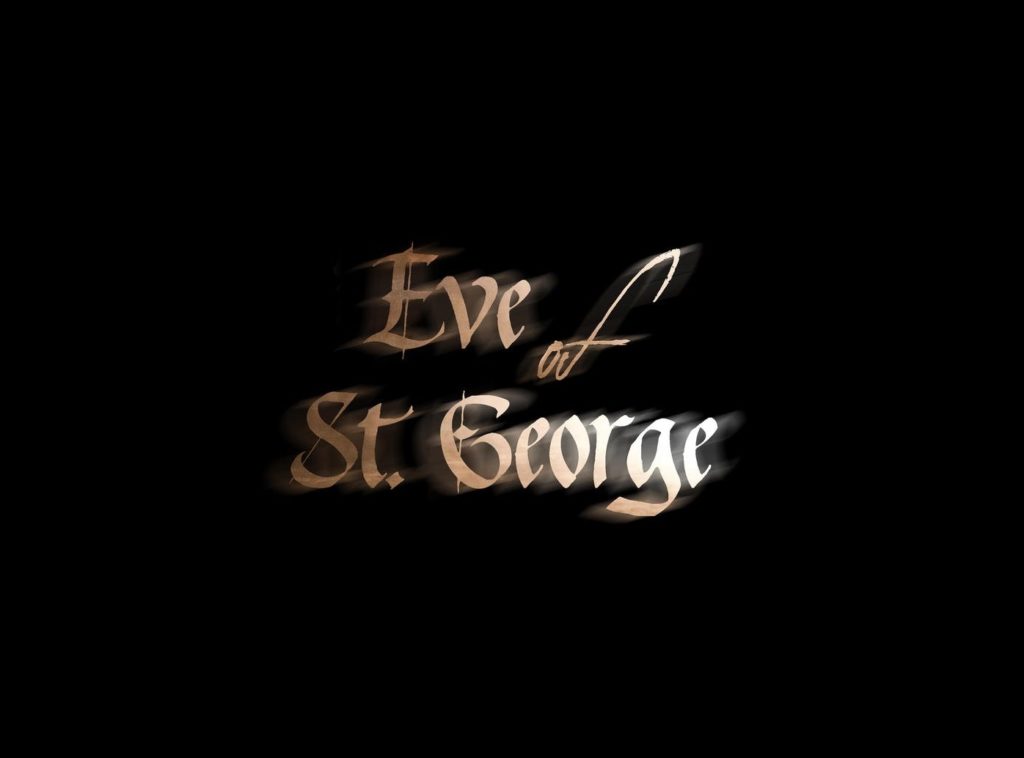 Directed and choreographed and by Julia Cratchley. Music by Owen Belton. Text by Jeff Kuperman and Julia Cratchley. Until Jan. 27 at The Great Hall, 1087 Queen St. W.TranscenDanceProject.com.

TranscenDance Project, founded by Toronto-born Julia Cratchley, has brought its Canadian ode to New York City’s Sleep No More to the Great Hall, Eve of St. George. Whereas the American production takes its inspiration from Shakespeare’s Macbeth and the films of Alfred Hitchcock, Cratchley’s title refers to the holiday that unleashes evil upon the world in Bram Stoker’s 1897 novel Dracula.

Comparisons are inevitable and though Eve of St. George perhaps isn’t groundbreaking in its style it’s still a solidly impressive evening.

The Great Hall is an effective venue for such a production, though it would certainly pose an issue for anyone with mobility impairment. Its stateliness is fitting for a rendezvous with a rich, powerful and mysterious count, with ample room for audiences and ensemble cast dances without feeling cramped.

In its third run at the Great Hall, Cratchley’s staging has found its groove: the performers are comfortable moving from space to space and I was never left without something to watch unless I was purposefully looking for some solo time to snoop through Jennifer Goodman’s sets.

Cratchley’s choreography acts as a storytelling device, going for action and mood over inventiveness. It’s slow and intimate and broody — until Snell’s fight choreography kicks in — enhanced by Owen Belton’s music, which draws naturally from the human heartbeat.

As is typical with the immersive style, group scenes are countered with one-on-one monologues and moments, which is where Eve of St. George shows an area for improvement: the written text by Jeff Kuperman and Cratchley doesn’t show the same level of care and attention as the staging does.

At 90 minutes, it’s possible to get a good grasp of the story of Dracula, with the obvious impossibility of seeing everything. Still, Eve Of St. George doesn’t beg for a repeated viewing — it feels satisfying on its own (which I guess is both a compliment and a criticism).