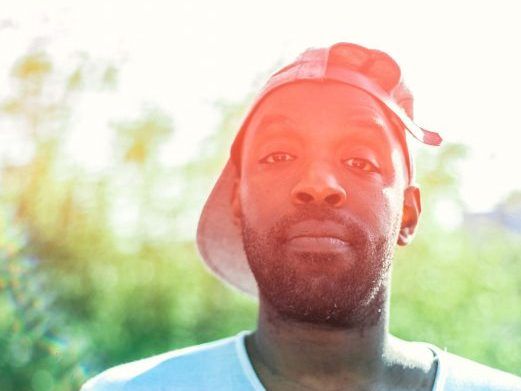 At least, that’s Shadrach Kabango’s hope, expressed in the final song of his new album, A Short Story About a War, which hits stores Friday.

It’s his first rap album release in five years and he’ll be promoting it on his first tour in four years with a stop in his hometown of London, Ont., on Nov. 2.

The tour will take Shad to New York City, Philadelphia and Washington, a return to Canada for dates in Montreal, Quebec City and Ottawa before heading to the west coast with stops in to Los Angeles, Seattle, Portland and San Francisco and winding up in Toronto for two shows at The Great Hall Dec. 14 and 15.

The album touches on a long list of the world’s troubles, from war to migration, environment, politics, racism, hate, violence and greed with song titles such as Sniper, The Revolution/The Establishment, The Stone Throwers (Gone in a Blink), The Fool Pt 1 (Get it Got it Good), Peace/War, and The Fool Pt 2 (Water).