Press: The Toronto Star, Julia Holter keeps us lost in her wilderness 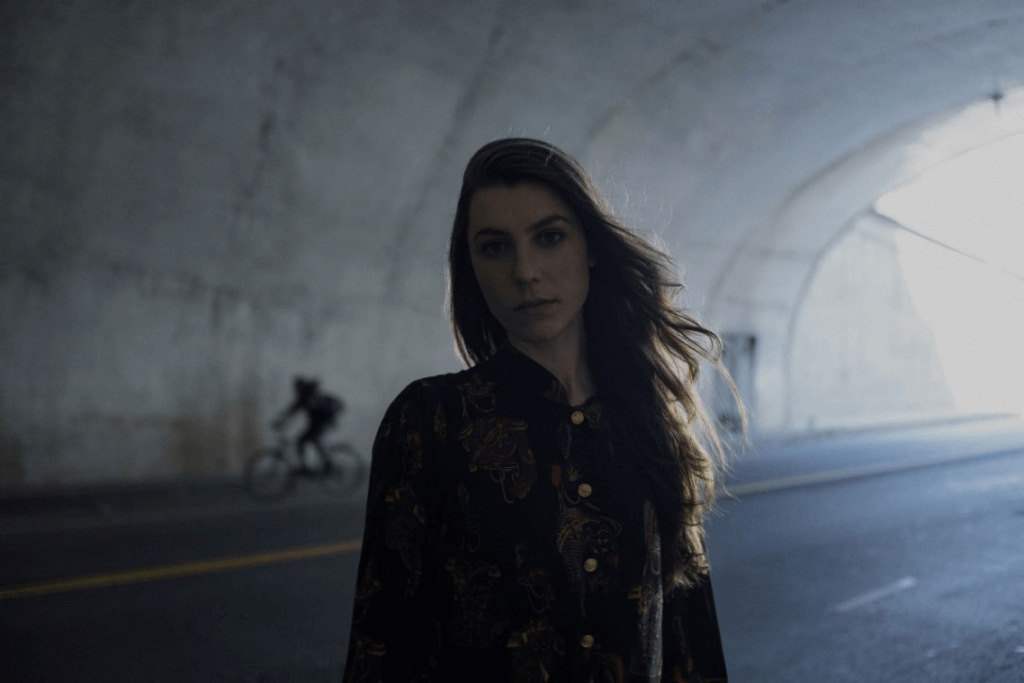 “You can always count on Julia Holter for a change in direction. Her fourth album, last year’s Have You in My Wilderness, marks a notable departure from her earlier, more avant-garde work. Rather than being centralized around a theme, like 2011’s Tragedy (the Euripedes play Hippolytus), 2012’s Ekstasis (author Virginia Woolf, in part) and 2013’s Loud City Song (the 1958 movie musical Gigi), this collection of ethereal electronic-fueled songs is simply that: a collection of ethereal electronic-fuelled songs.

Holter, who will perform at the Great Hall on Friday and whose album topped a number of year-end Top 10 lists, says some of the compositions were simply awaiting proper fermentation before their release was considered.

“I started writing these songs a while ago and I guess this album was asking to be made because . . . I guess I just wanted to make sort of like a collection of ’60s pop ballads or something . . . just love songs, basically,” a distracted-sounding Holter said over the phone, somewhere between Ohio and Minneapolis.

“I didn’t try to do it for awhile, but I think that my projects are kind of like in different realms. It didn’t make sense to do a record of ballads while I was doing Loud City Song or Tragedy: those were more immediate concerns at the time as I already had a collection of songs that fit on those records.”

Naming three ballads, “Sea Calls Me Home,” “Betsy on the Roof” and the title track as the catalysts to completing Have You in My Wilderness, Holter rejects the notion that her newer material is more “accessible.”’ READ FULL STORY

For the full line-up of current events, concerts and shows at The Great Hall, click calendar.